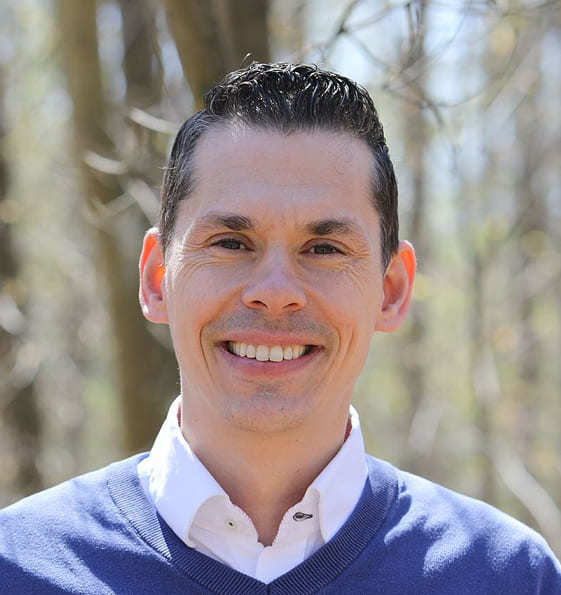 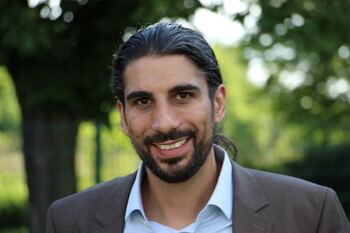 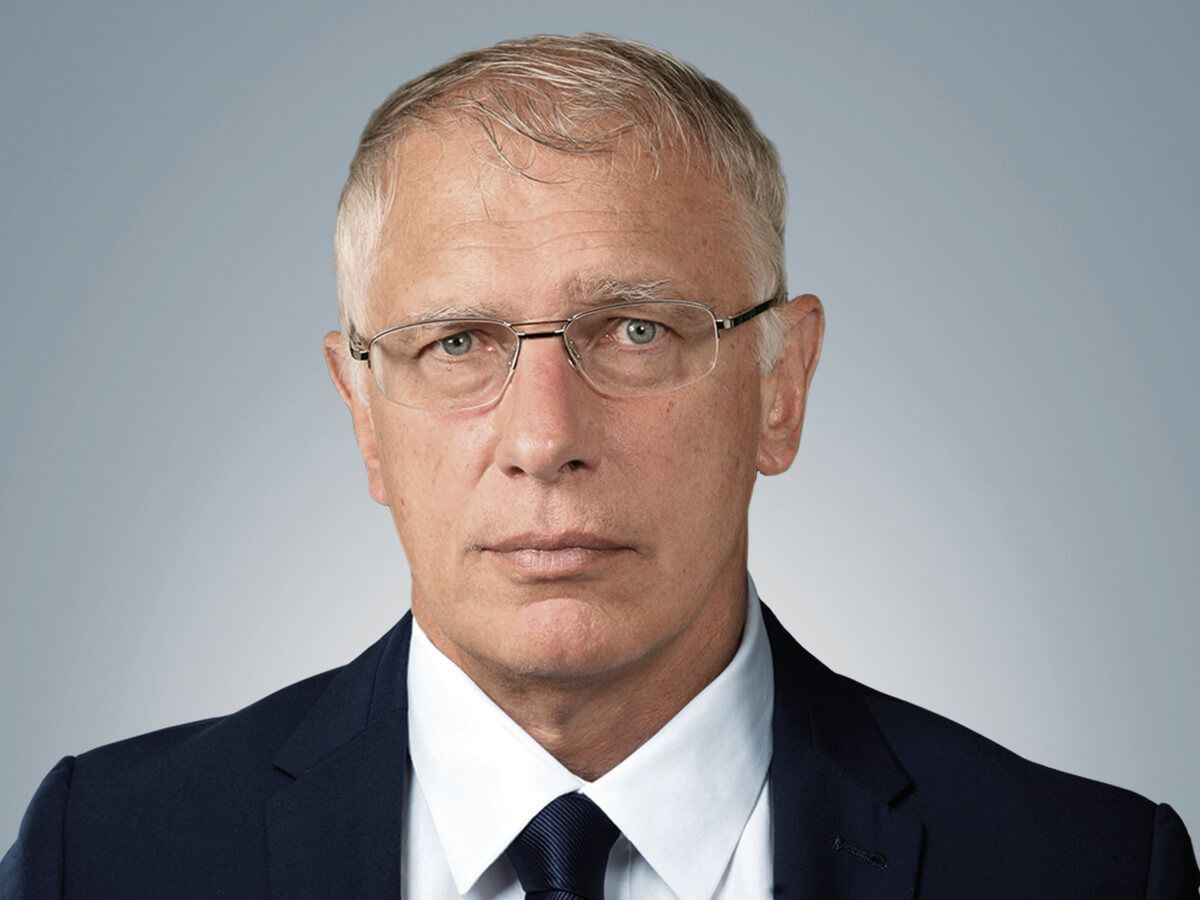 Doug is widely respected as one of the preeminent authorities on “rational speculation,” especially in the high-potential natural resource sector.

Doug literally wrote the book on profiting from periods of economic turmoil: his book Crisis Investing spent multiple weeks as #1 on the New York Timesbestseller list and became the best-selling financial book of 1980 with 438,640 copies sold; surpassing big-caliber names, like Free to Choose by Milton Friedman, The Real War by Richard Nixon, and Cosmos by Carl Sagan.

Then Doug broke the record with his next book, Strategic Investing, by receiving the largest advance ever paid for a financial book at the time. Interestingly enough, Doug’s book The International Man was the most sold book in the history of Rhodesia. And his most recent releases Totally Incorrect (2012) and Right on the Money (2013) continue the tradition of challenging statism and advocating liberty and free markets.

He has been a featured guest on hundreds of radio and TV shows, including David Letterman, Merv Griffin, Charlie Rose, Phil Donahue, Regis Philbin, Maury Povich, NBC News, and CNN; has been the topic of numerous features in periodicals such as Time, Forbes, People, and the Washington Post; and is a regular keynote speaker at FreedomFest, the world’s largest gathering of free minds.

Doug has lived in 10 countries and visited over 175. Today you’re most likely to find him at La Estancia de Cafayate (Casey’s Gulch), an oasis tucked away in the high red mountains outside Salta, Argentina. Cafayate most resembles the isolating beauty of Bryce Canyon, Utah combined with the lush vineyards of Napa Valley. Residents enjoy economic and social freedoms not found in the US and some of the best wine and golf on the planet. 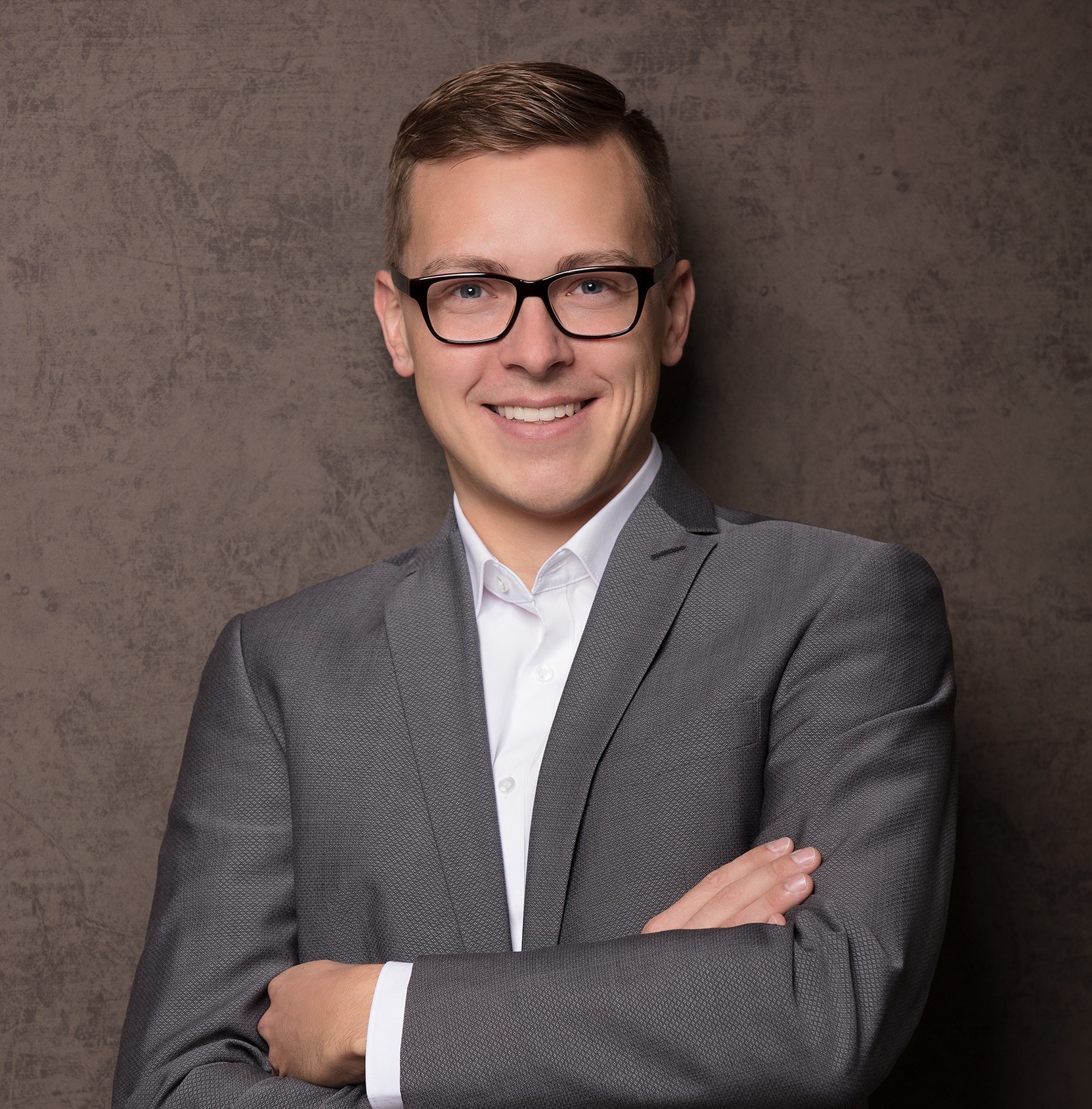 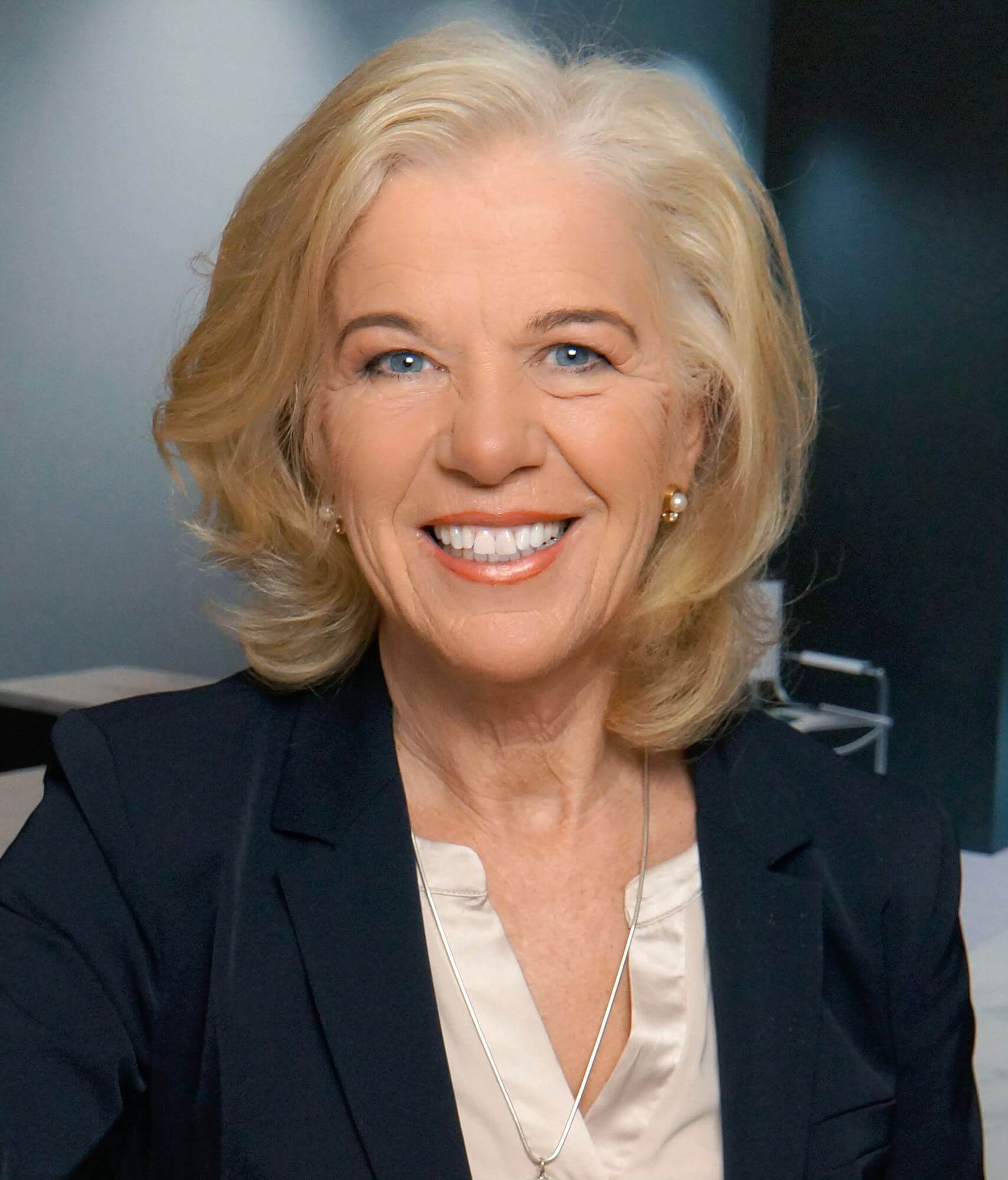 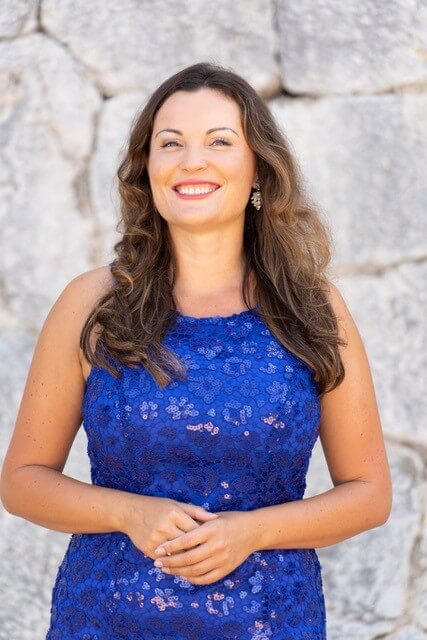 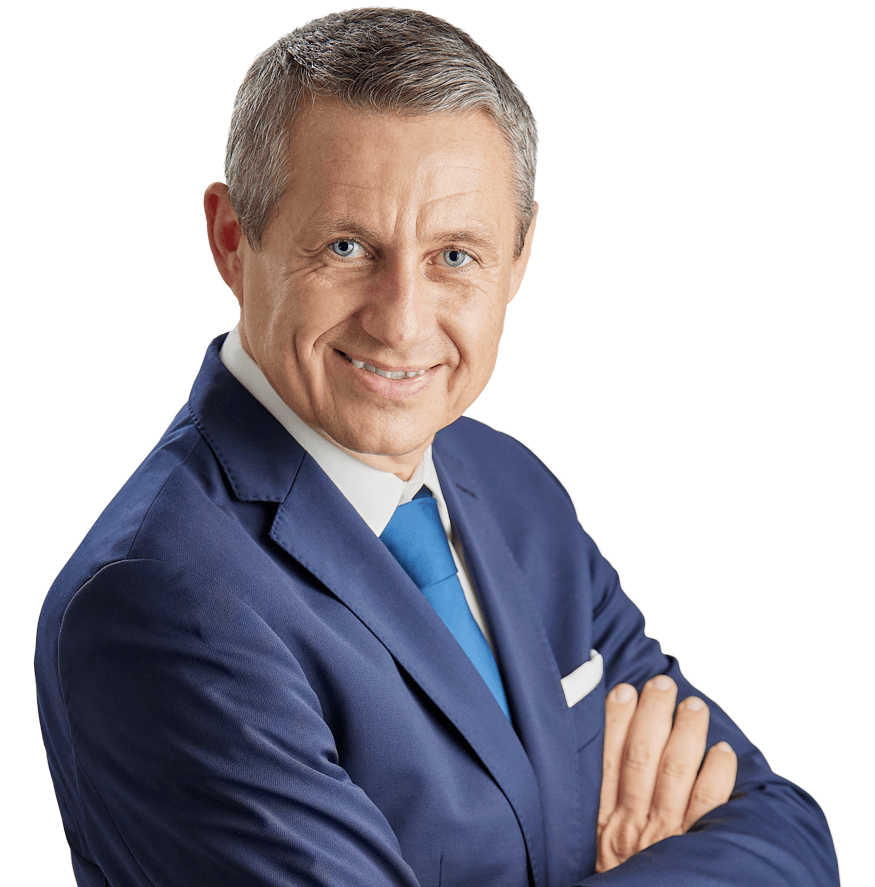 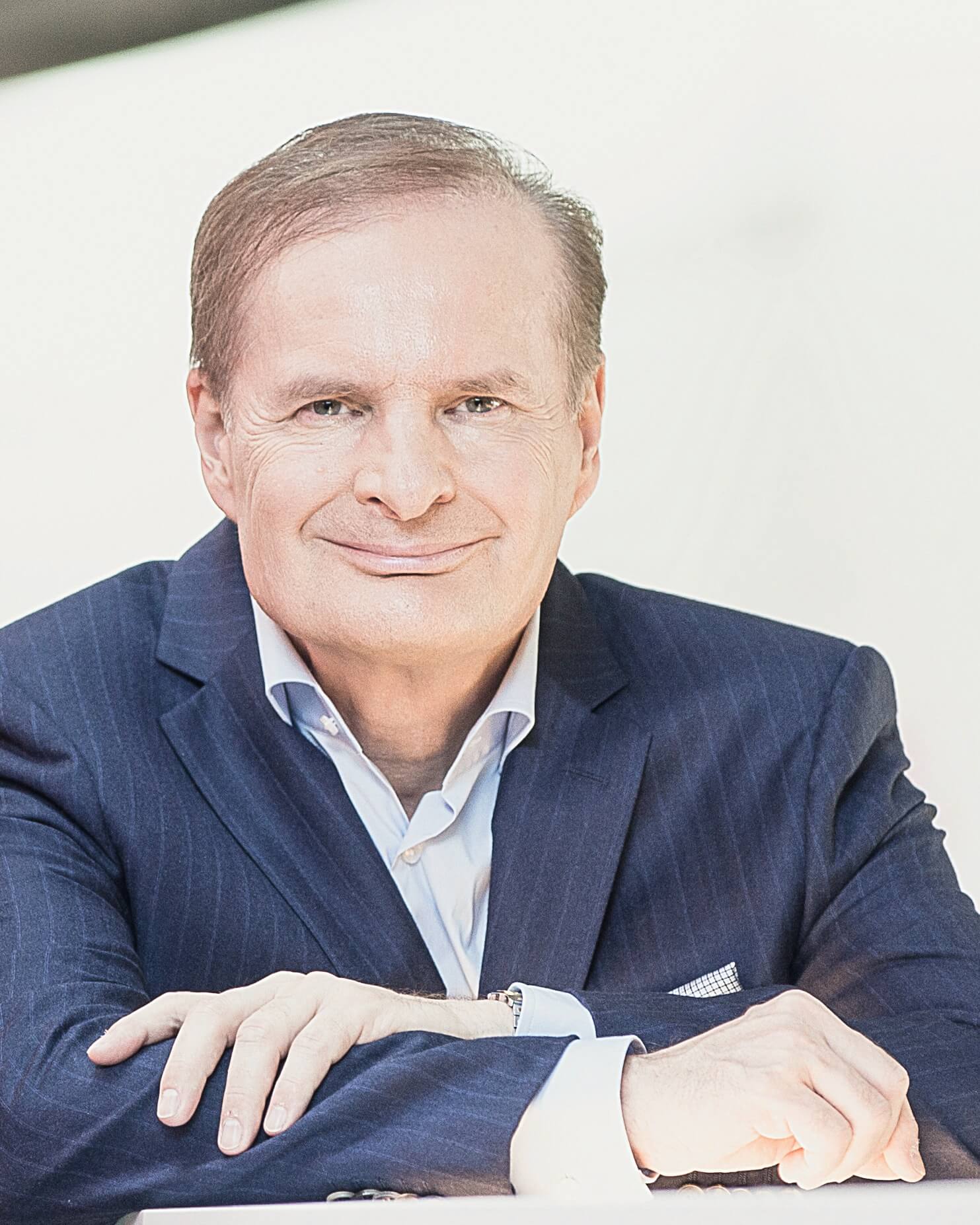 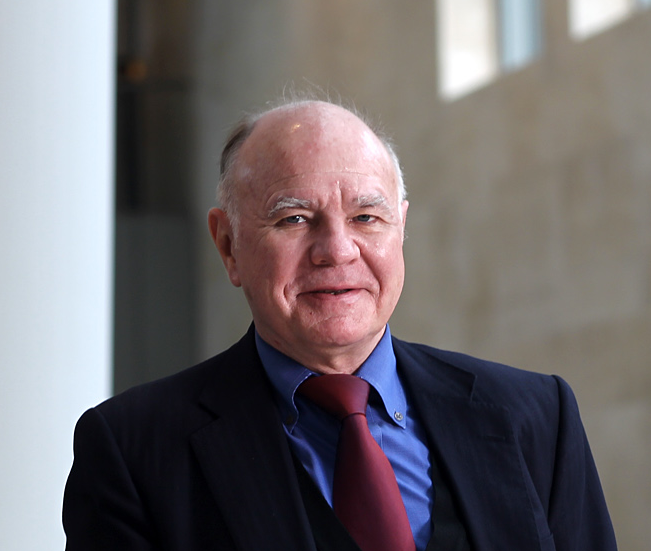 Since 1973, he has lived in Hong Kong. From 1978 to February 1990, he was the Managing Director of Drexel Burnham Lambert (HK) Ltd. In June 1990, he set up his own business which acts as an investment advisor, fund manager and broker/dealer.

“TOMORROW’S GOLD” was for several weeks on Amazon’s best seller list and has been translated into Japanese, Korean, Thai and German. Dr. Faber is also a regular contributor to several leading financial publications around the world.

A book on Dr Faber, “RIDING THE MILLENNIAL STORM”, by Nury Vittachi, was published in 1998. 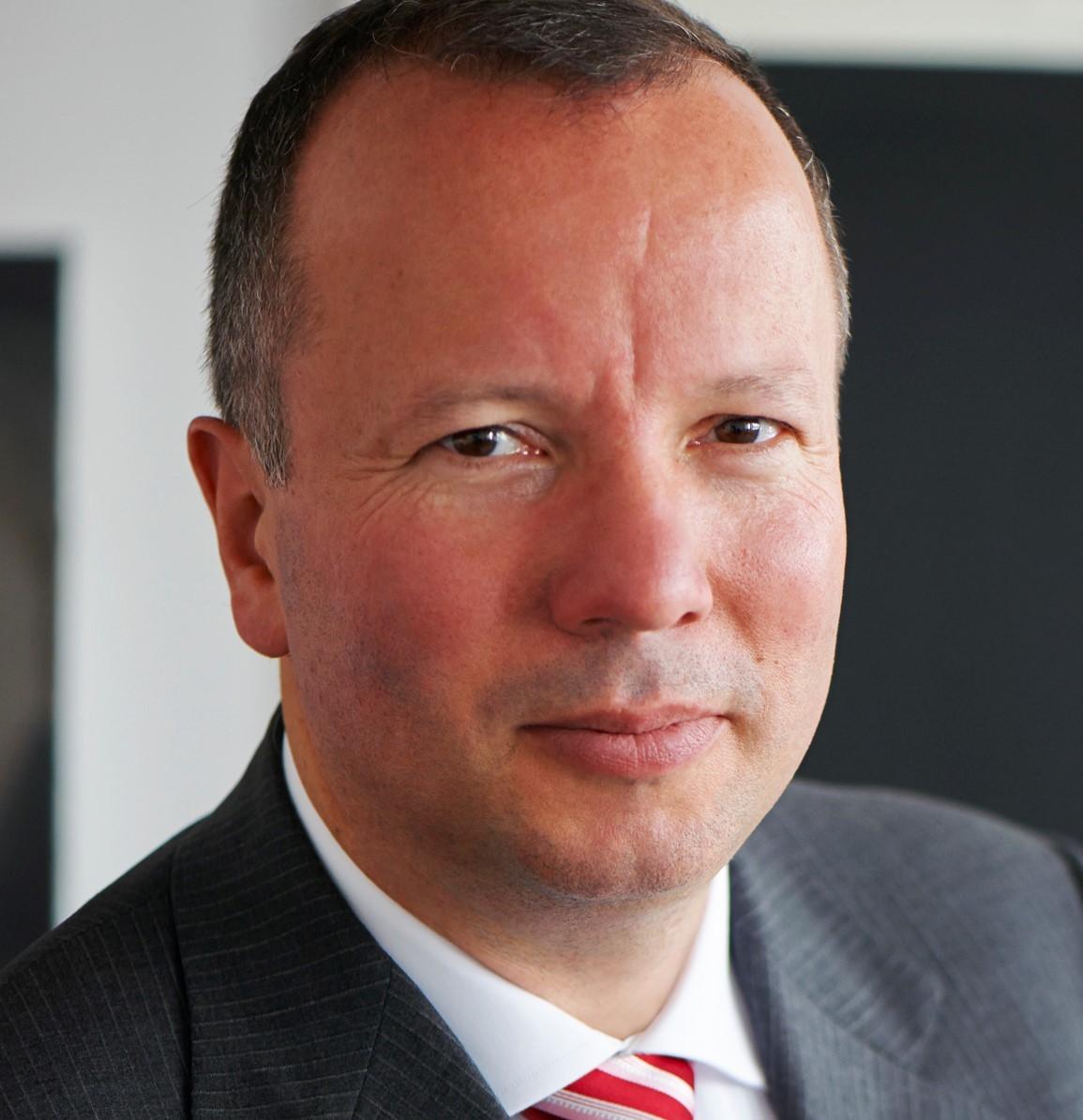 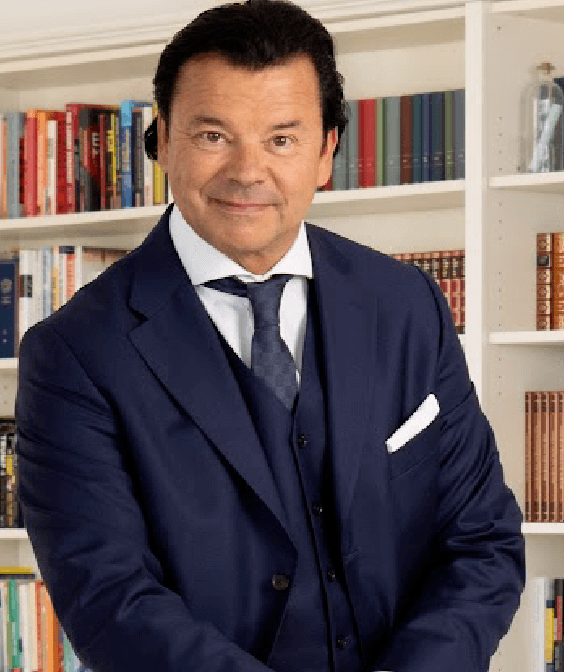 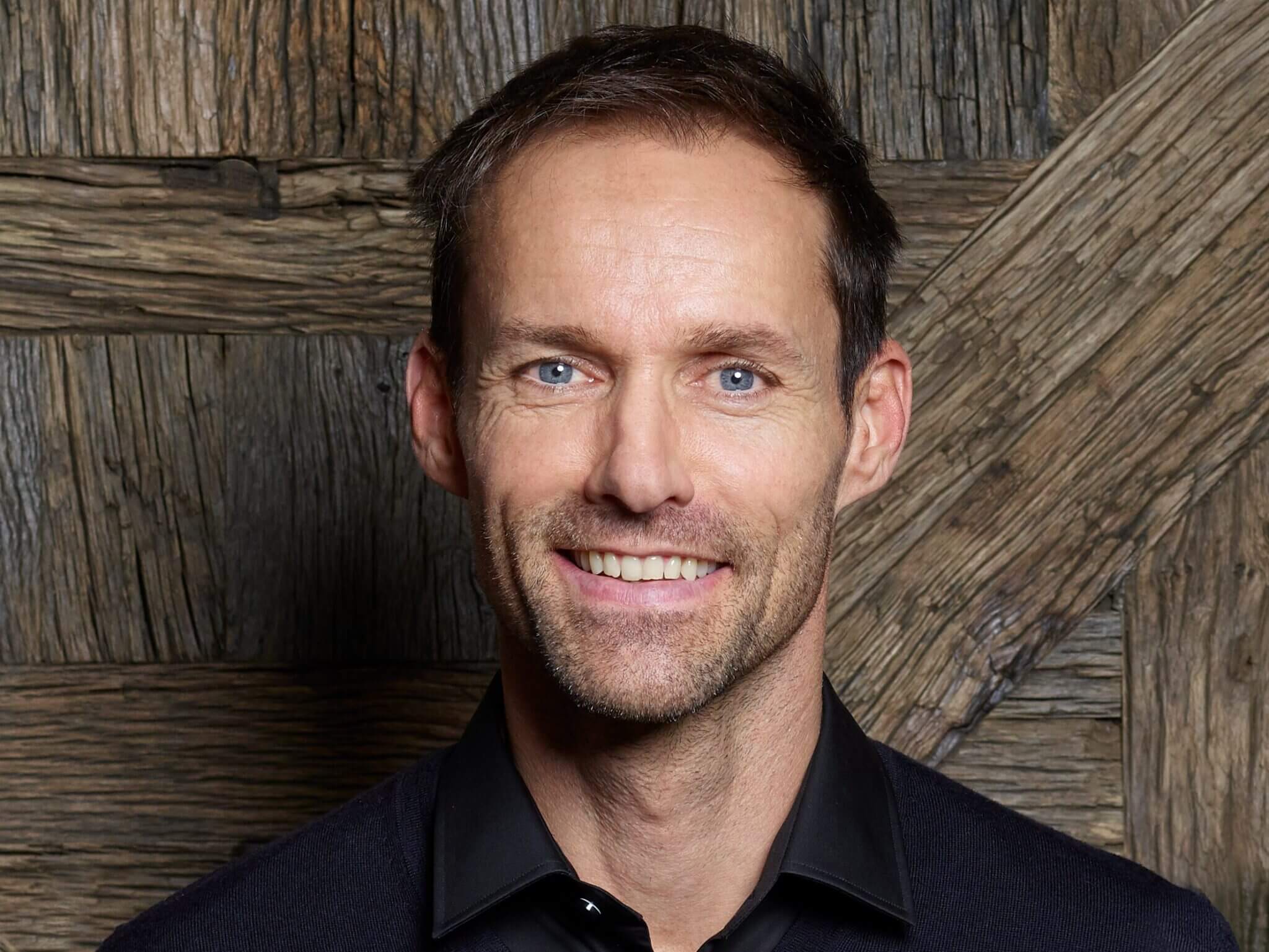 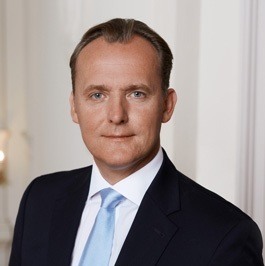 Thorsten Polleit, 47, is Chief Economist of Degussa Goldhandel GmbH (www.degussa-goldhandel.de). From 1998 to 2012, he worked as an economist for ABN AMRO and Barclays Capital in Amsterdam, London and Frankfurt.

His research interests are monetary economics, capital market theory and, in particular, the Austrian School of Economics. 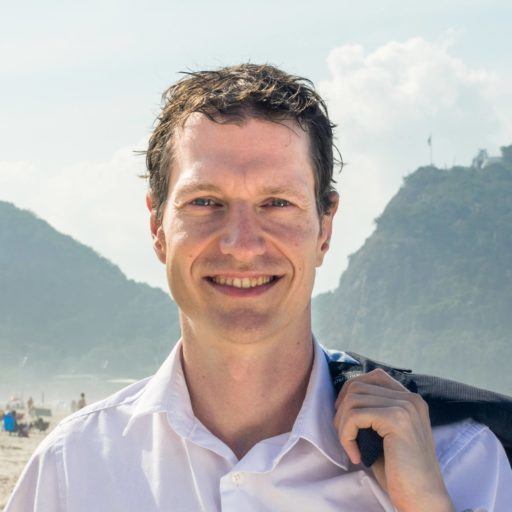 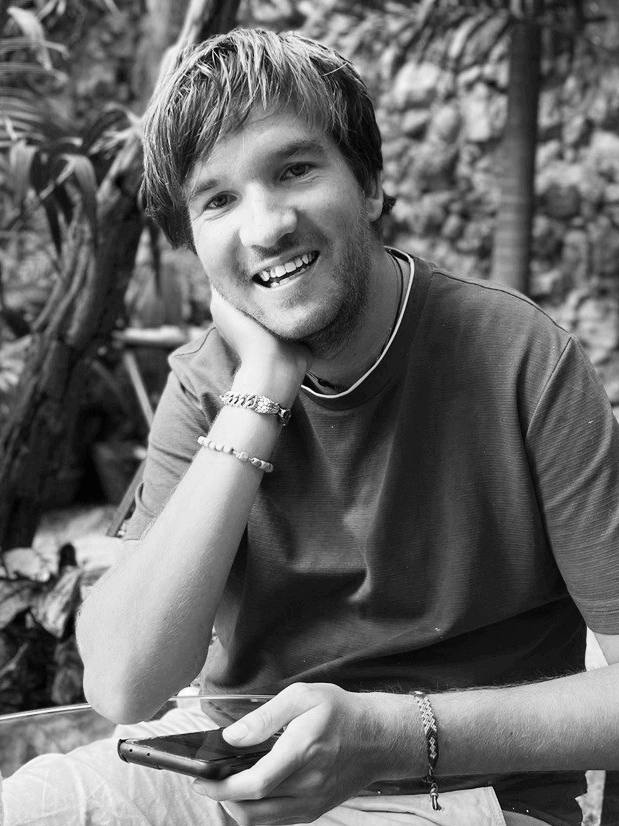 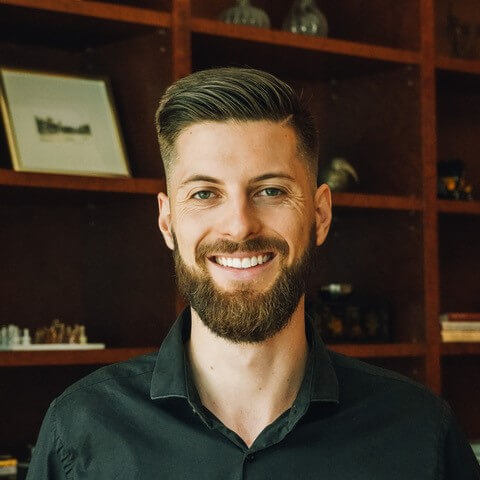 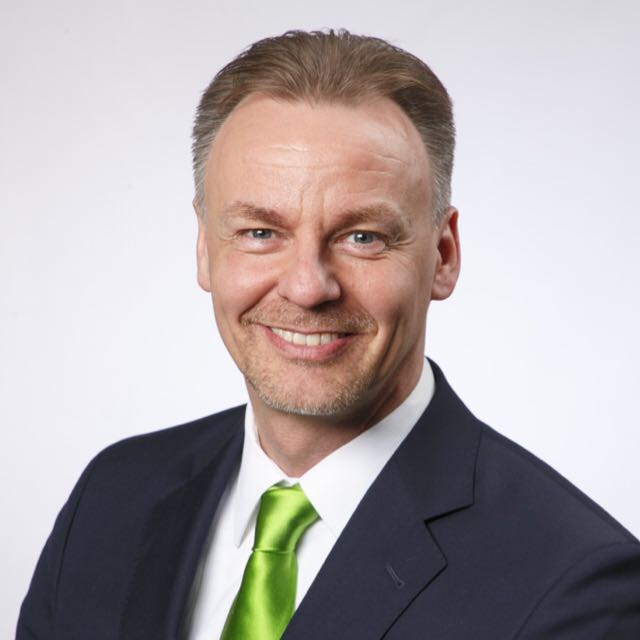 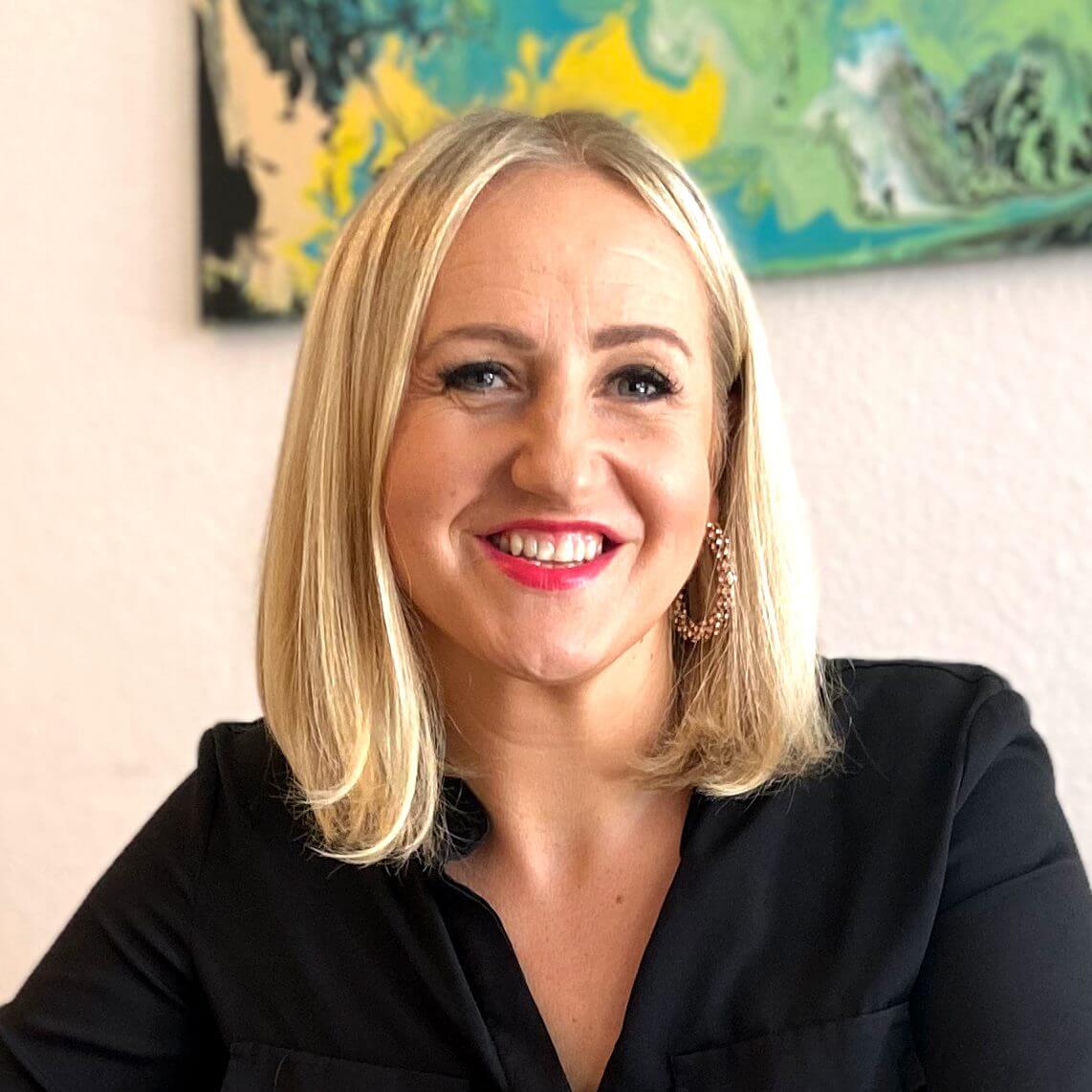 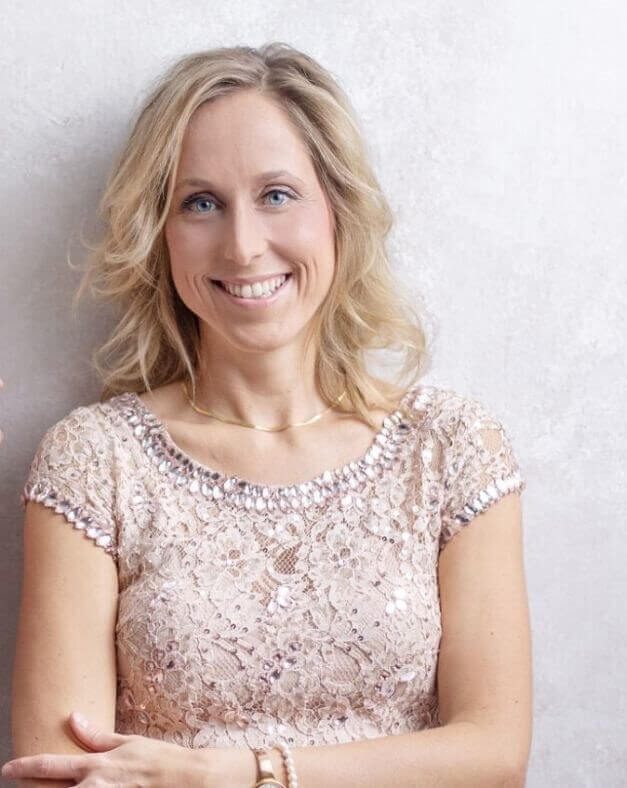 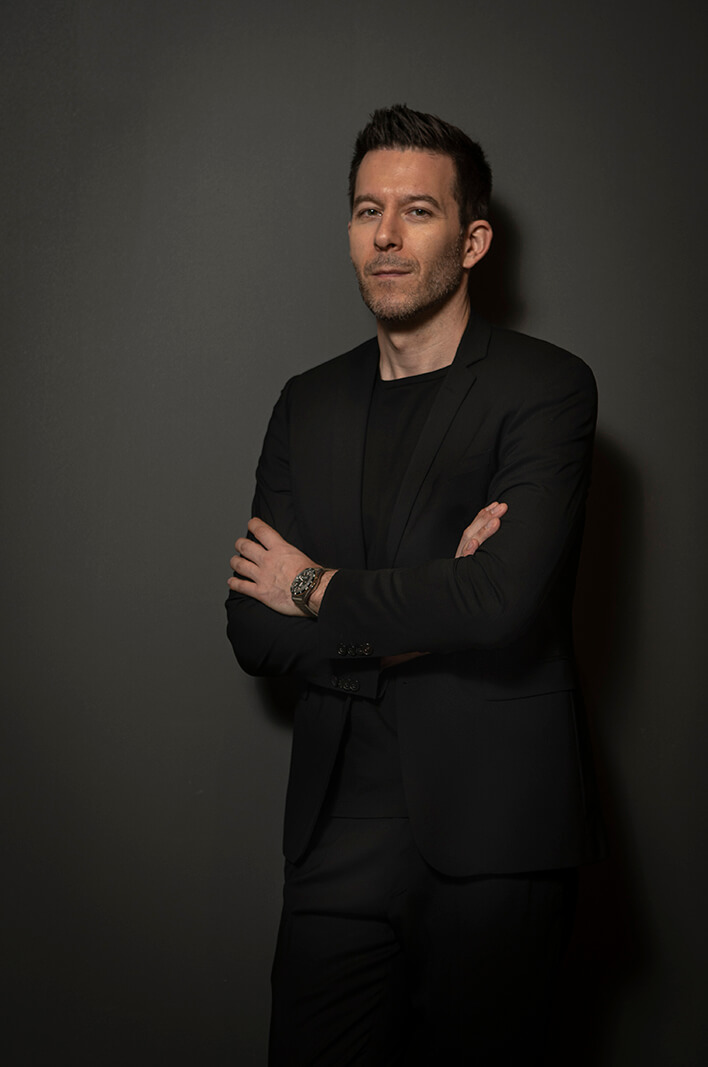 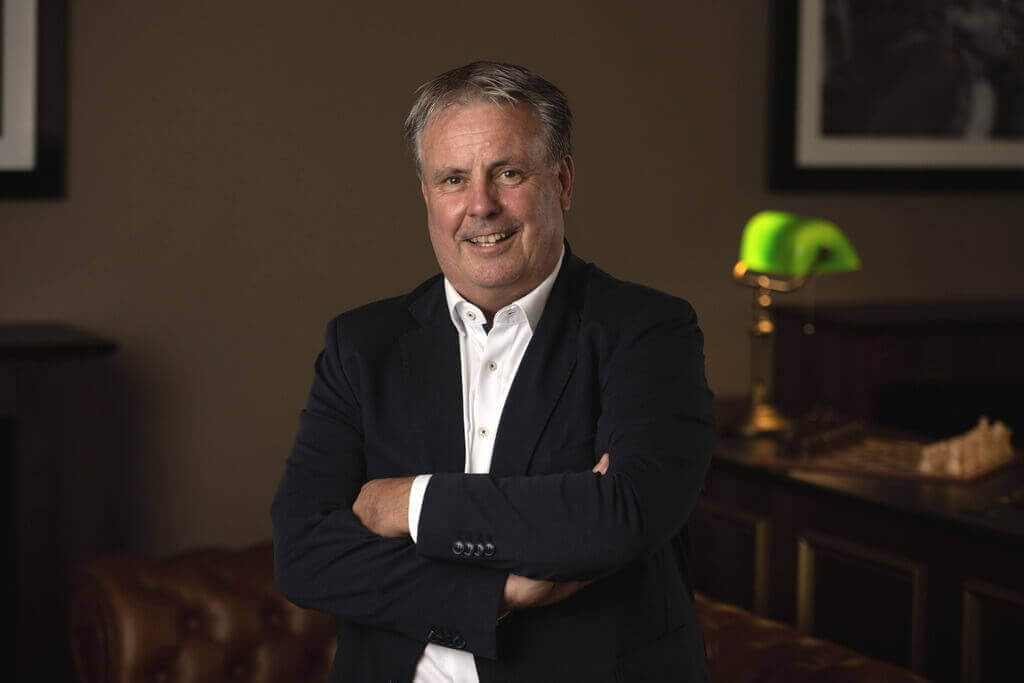 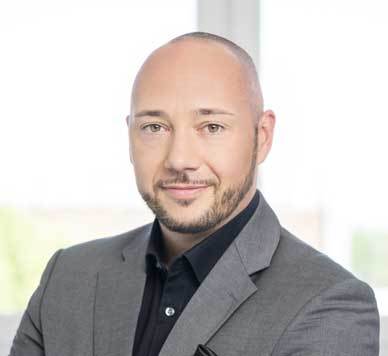 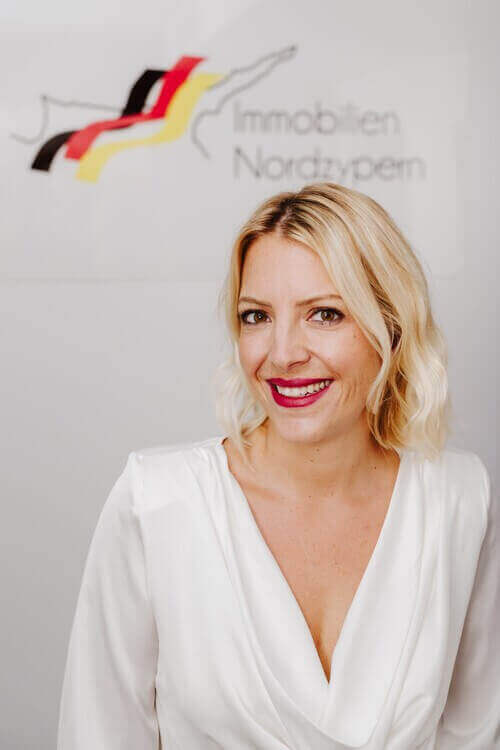 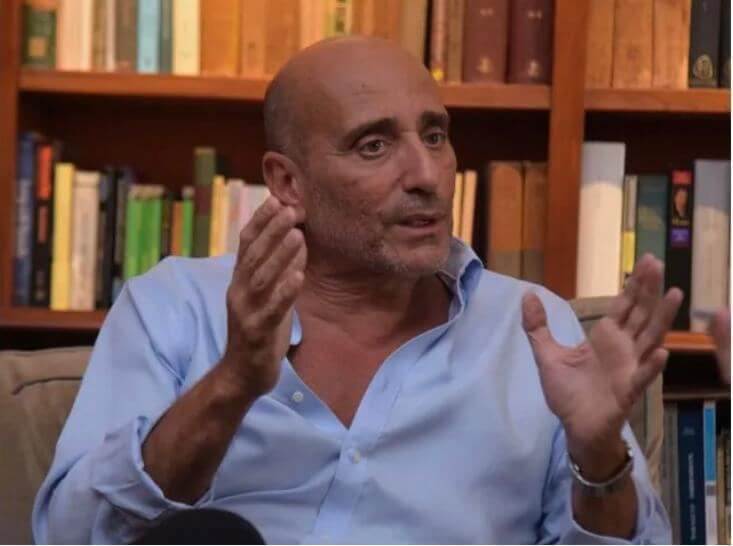